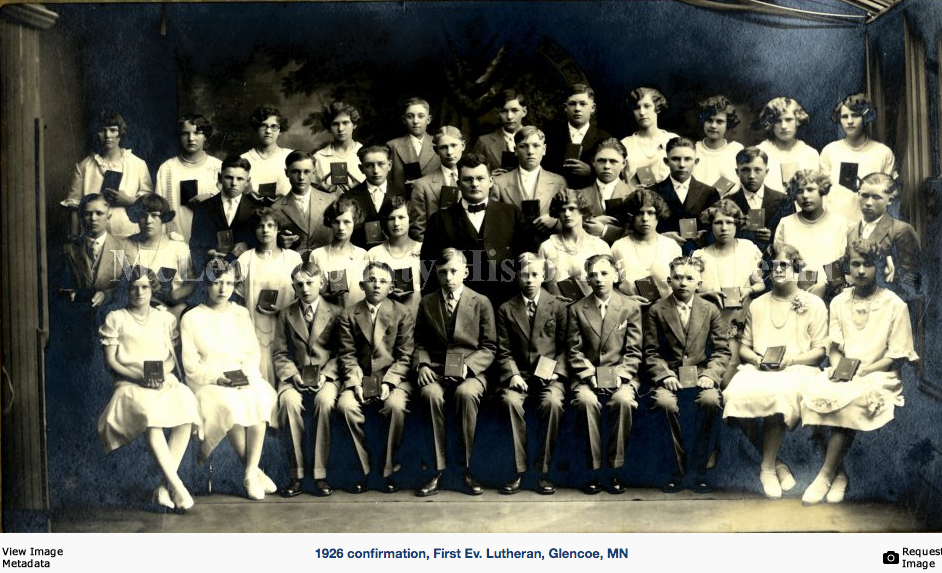 137 YEARS OF TEACHING GOD'S WORD AND SHARING HIS LOVE!

Pastor Theo Destinon was the first teacher with 32 enrolled students. The first school building was erected in 1891 east of the church. The same year, the pastor was given permission to teach one-and-half hours of English, a controversial decision at the time. Pastor C. Dreyer was the school’s first resident pastor/teacher who arrived in Glencoe in 1888.

The congregation called its first full time teacher, F.W. Friedrich, in 1906. The school building was moved in 1910 to four lots on 14th Street and a second classroom was added in 1911. In 1934 the old wood framed school was removed and a brick building with two classrooms, a downstairs meeting room and kitchen was built.

Between 1948 and 1950, a two level addition containing three classrooms and an auditorium was built. Three “Temporary” classrooms were added in 1973 and removed in 2000, when additional classrooms for preschool, kindergarten and first and second grades were built onto the church. 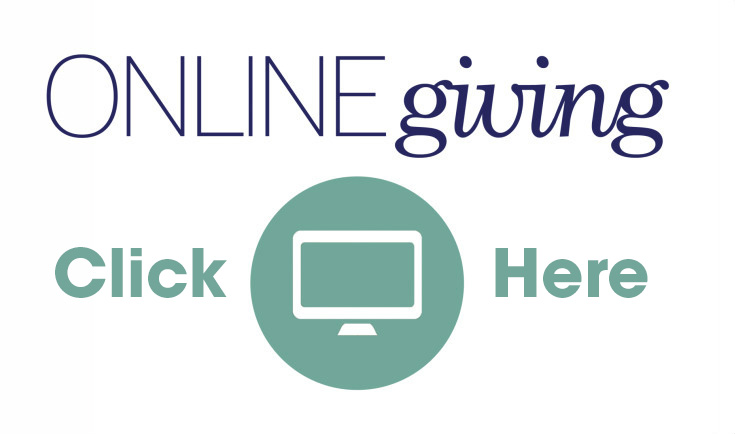 "Let the little children come to me, and do not hinder them, for the kingdom of heaven belongs to such as these."